Previous Unofficially, official.
Next In the end 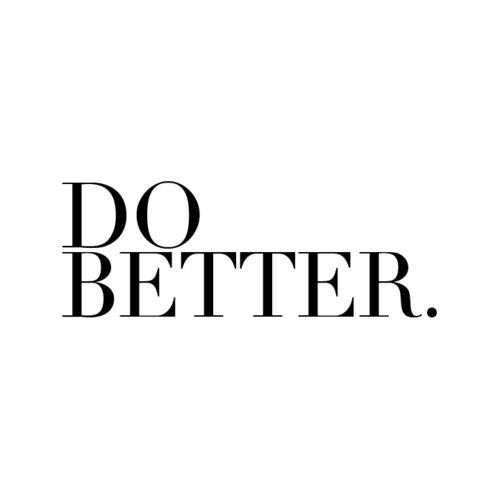 Do Better. Be Better. 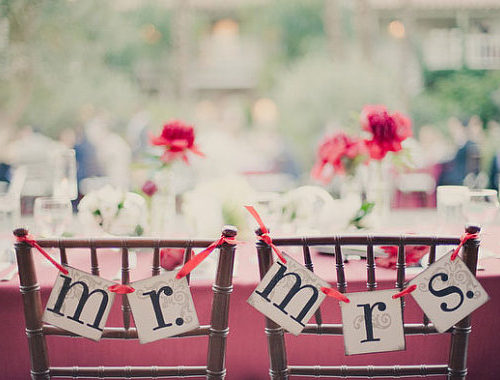 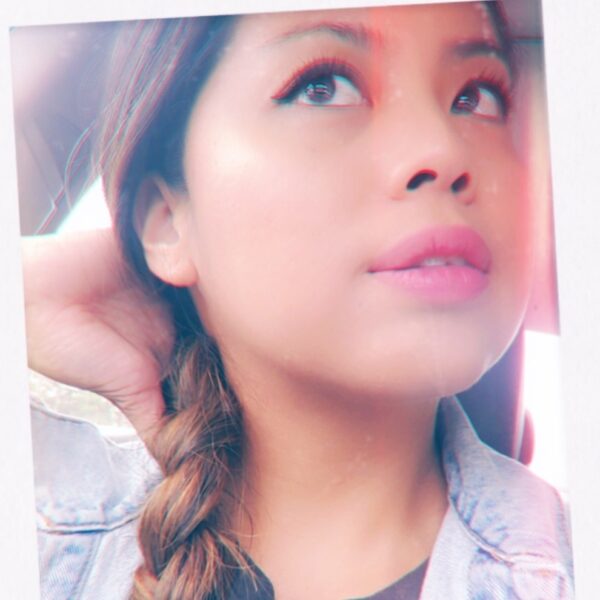 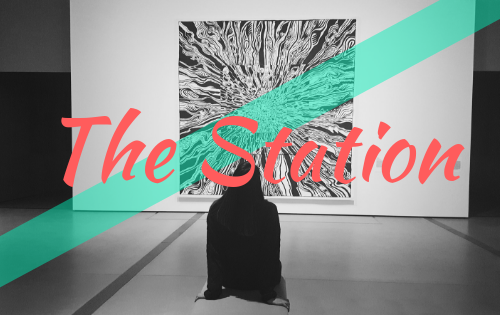 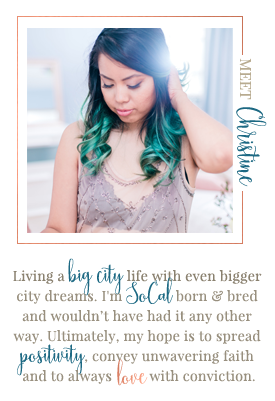 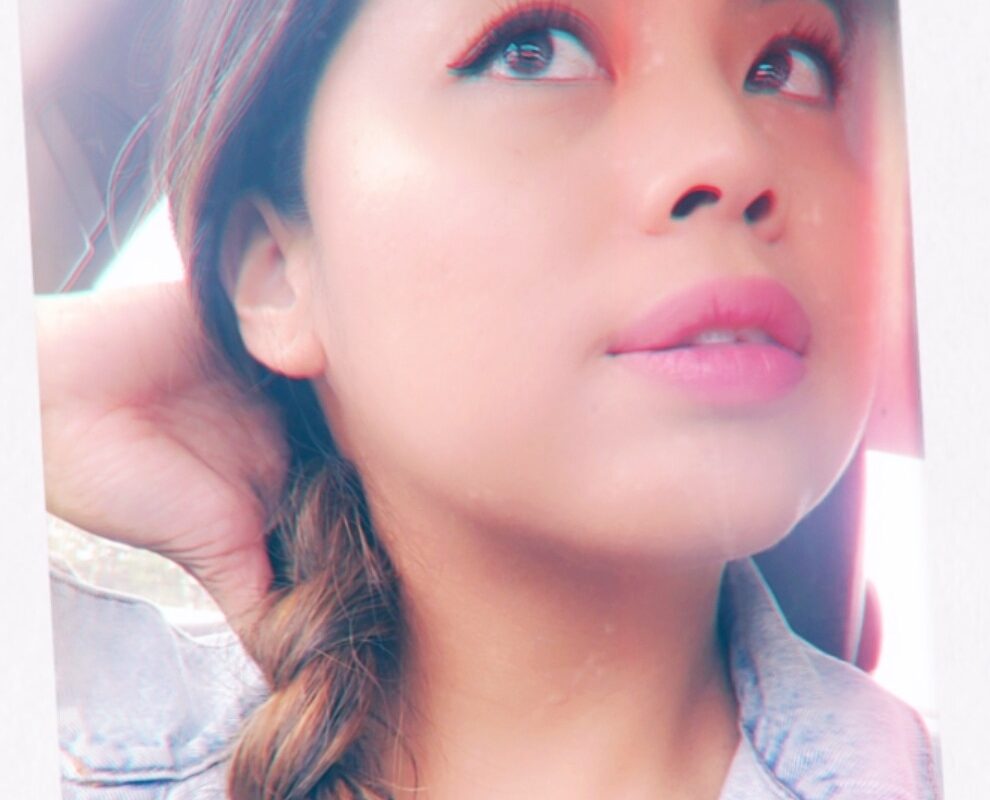 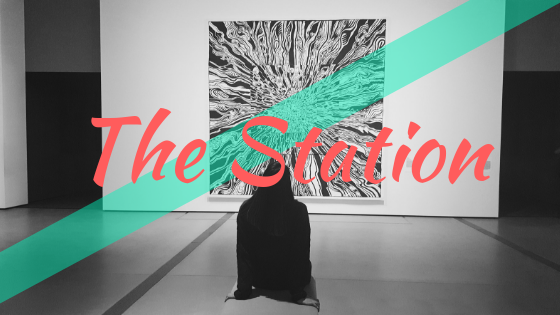 "The Station" Tucked away in our subconscious is an idyllic   END_OF_DOCUMENT_TOKEN_TO_BE_REPLACED 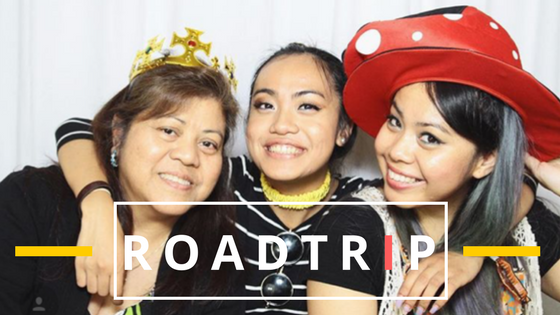 For those of you who have noticed my absence, there's reason   END_OF_DOCUMENT_TOKEN_TO_BE_REPLACED

always come home to yourself

Get to know your anxiety. Befriend it. Understand why it is the way it is. Where it comes from. When you understand something it becomes less scary. Welcome it with empathy and let it pass versus resisting.

Make it happen. Full transparency, I have been su

Steal your sweater, weather 🌨 There was a meme

Tangled. For those of you who don't know, I'm a s

Sacrifices. So I have a little sister & though sh

Grateful & blessed. Today I was able to volunteer